Behind all these titles is just an ordinary girl trying to live an extraordinary life and follow her dreams against all odds.

Born in Johannesburg some 30 years ago into a loving and fairly affluent family, my childhood was great. I am the youngest of three daughters. I was always a top achiever at school, the “goody too shoes” and Daddy’s little girl. I almost always got everything I wanted. I knew not failure.

After matriculating with 5 distinctions in 2006, I went on to obtain an LLB degree at UKZN Howard College.
I completed my articles and was admitted as an attorney. My first experience of failure came when I struggled to find a decent job within the legal field. To me, this felt like failure, but I persevered and worked temporary jobs until something solid came along or until I was in a position to open up my own law firm.

In the year 2016 I had enough of working for someone and being underpaid and mistreated. I had decided to open up my own practice.

My dad was my biggest support, a confidant, a critic and a friend. Him and I had made plans for my practice and we even viewed office premises where I could operate my business from.

The biggest hit came to me during 2016 when my dad suddenly fell ill. We had been to several doctors and he underwent numerous tests only to eventually be diagnosed with a cancerous brain tumor which was in an advanced stage.

My entire world came to a halt as I dropped everything to help my mom at home to look after my dad, take him for his treatments, etc. It was six weeks of trips to and from the hospital, sleepless nights, traumatic experiences in the ambulance and heartbreaking moments as I watched my dads health deteriorate as this disease took over his body and mind. 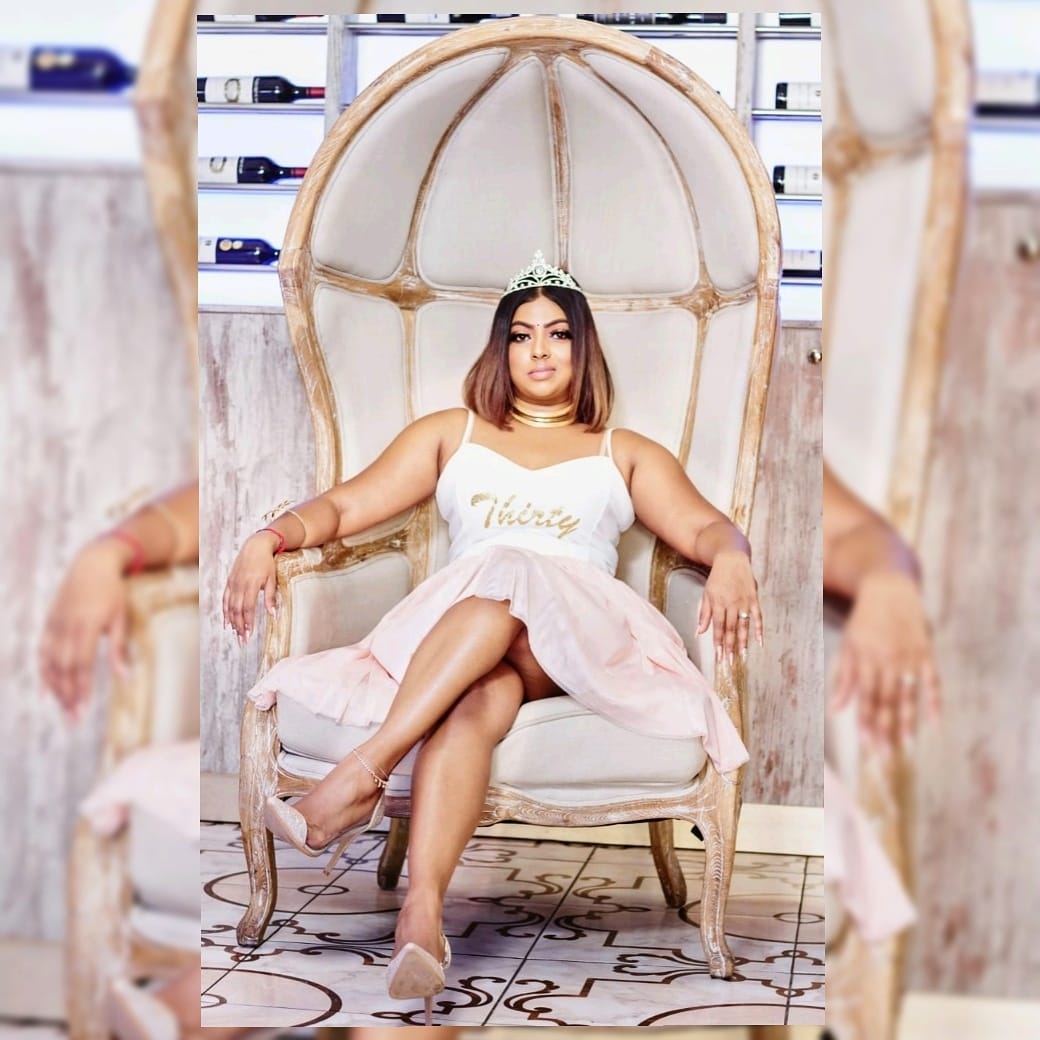 I fought with God. I lost faith at times. But I was strong. I accepted and I realized that all I had left was prayer and to ensure that my dad’s last days were as pleasant as possible.

I’ve always been an emotionally and mentally strong person. Not one to easily show emotion or weakness. During this time I felt everything, but I showed nothing to the world. I cried behind closed doors.

Six weeks later my dad took his last breath with his hand in mine as I was praying for his suffering to end. I always say that on that day at that moment a part of me died along with my dad.

That very night, just when we thought that things couldn’t get any worse, my mom was rushed to hospital into the ICU. She had suffered a heart attack. As the reality of my dad’s passing hit, I feared the loss of my mom too. And with no time to grieve dad’s loss, I had to take care of my mom.

Being the strong person I am, I took charge of the situation at home, I spoke at my dad’s funeral without shedding a tear, and I stood as a pillar of strength for my family.

The whole family was very distraught. But me? I was fine. I was Riasha Balgobind. The one that always has it all together.

Approximately six months later, I began to experience severe headaches, claustrophobia and feelings of anxiety to the extent that I struggled to swallow solids, liquids and even my saliva.

Because I struggled to swallow, I didn’t eat much and I lost a lot of weight, my hair began to fall, I became anaemic. I stopped going out for a while and began to isolate myself.

I then found a job. This kept me occupied, I loved my job and being busy kept the headaches and anxiety at bay.

During this period, I still fought. But I kept looking for an escape. An escape from the pain, and escape from the sadness, an escape from my reality. At this juncture I started going out more, became more of a socialite. I entered the Mrs India SA pageant and was crowned second Princess. I had to cut my hair due to the hair fall. I had lost weight. To the world all they saw was a beautiful external transformation. And I enjoyed those moments for as long as they lasted. It gave me little bursts of happiness. 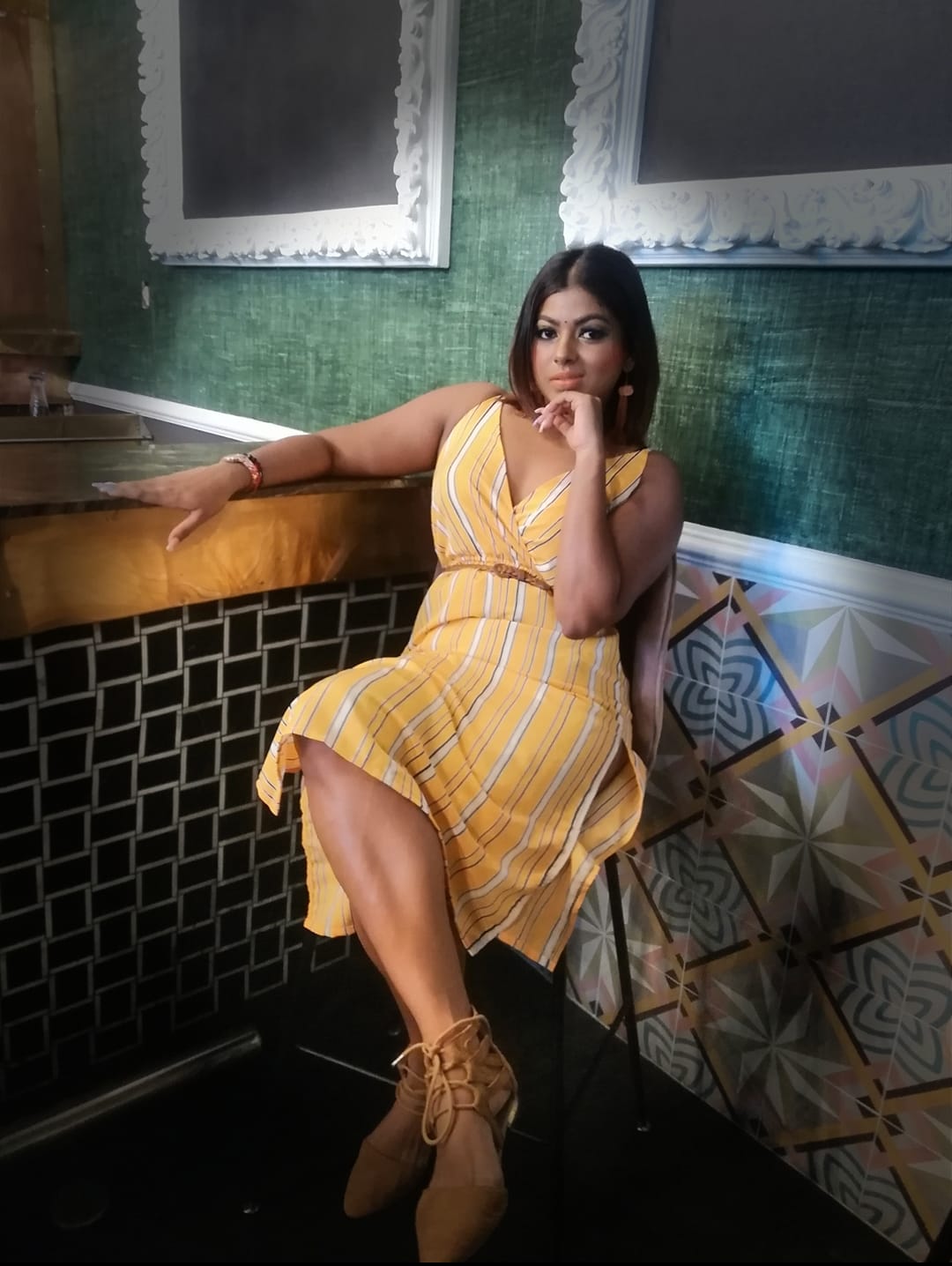 I saw every possible specialist doctor and went through numerous tests over a period of several months. I was eventually told that I was experiencing post traumatic stress, depression and anxiety.

After seeing a psychologist and a psychiatrist, it was recommended that I go onto antidepressants. I refused due to the harmful side effects heard of. I also didn’t believe that I was depressed. I was just grieving, only much later than everyone else did. So I tried Ayurvedic medicine and changed my eating plan. I became more spiritual and started to mediate and chant and exercise through yoga and breathing. Consistency was a problem.

My health was controlled for some time, and then I lost my job due to unforeseen circumstances. Financial stress just added to my list of problems. The headaches and anxiety began to spiral out of control again.

At this point I felt at my lowest. It felt like I was in a deep dark cold hole and there was no way out. I was surrounded by my loving husband and supportive family but I still felt alone.

I was not able to get off my antianxiety medication as the anxiety attacks were still occurring.

I’ve been unemployed since then and for one year now. On some days I find it difficult to get onto my laptop and apply for jobs. I no longer have the confidence and means to open up my own practice. On some days even getting out of bed is a struggle. And yet on other days I’m perfectly fine and I can get a lot done. 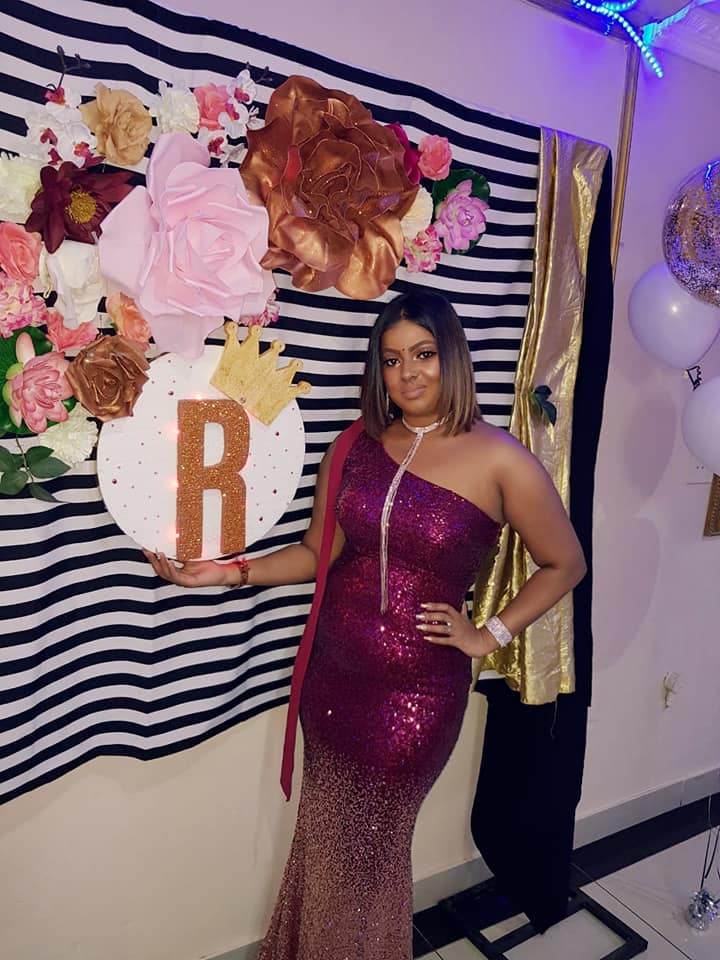 I’ve since started my own business in event coordination called Plan on Perfection Events.

I keep myself busy on the social scene and with friends and family. 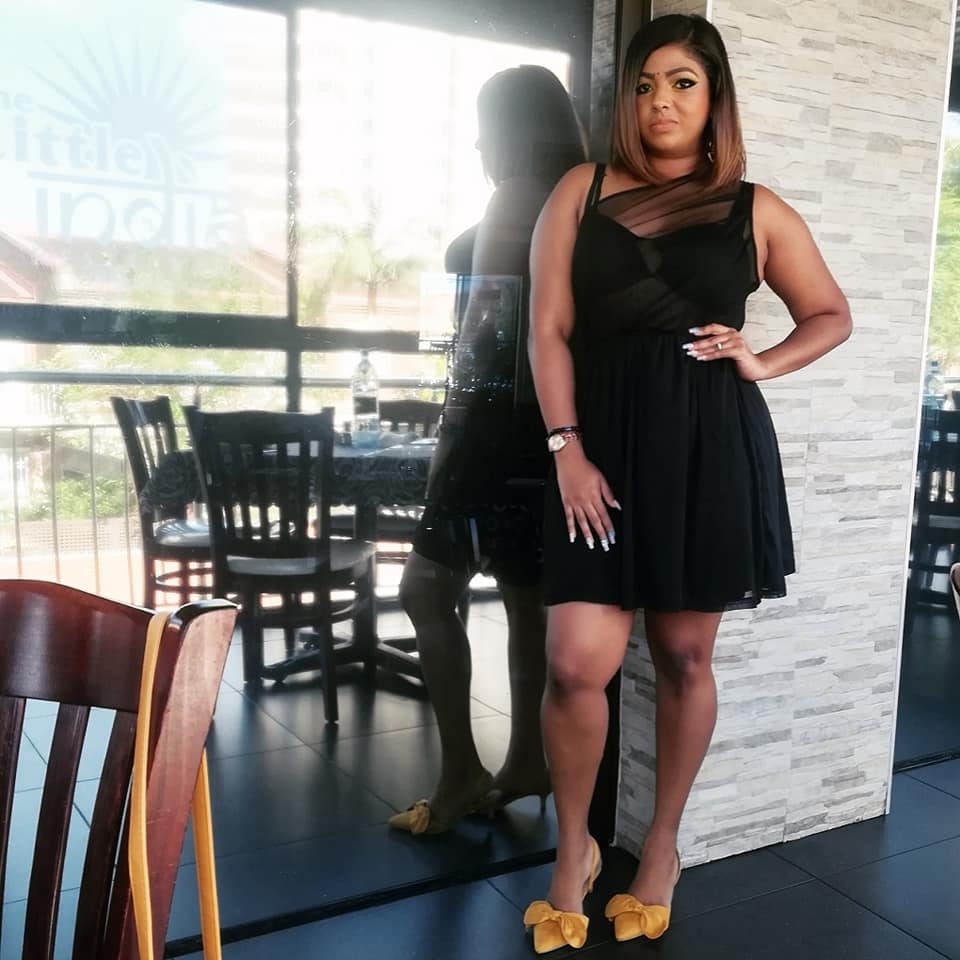 I’m struggling to get into a routine and back on track with my exercise and diet. And my anxiety and headaches still affect me on a regular basis. Having the most supportive and caring husband and a loving family helps a lot.

I believe that God has a plan and I trust in him and my guardian angel, my dad to guide me through. At my weakest moments I remember the days I fought through and survived. I believe that I have glowed through depression and anxiety.

This is my story.

I had never imagined that just over two years later that my little hobby/blog would turn out to be one of my greatest achievements.
riona
Follow on Instagram